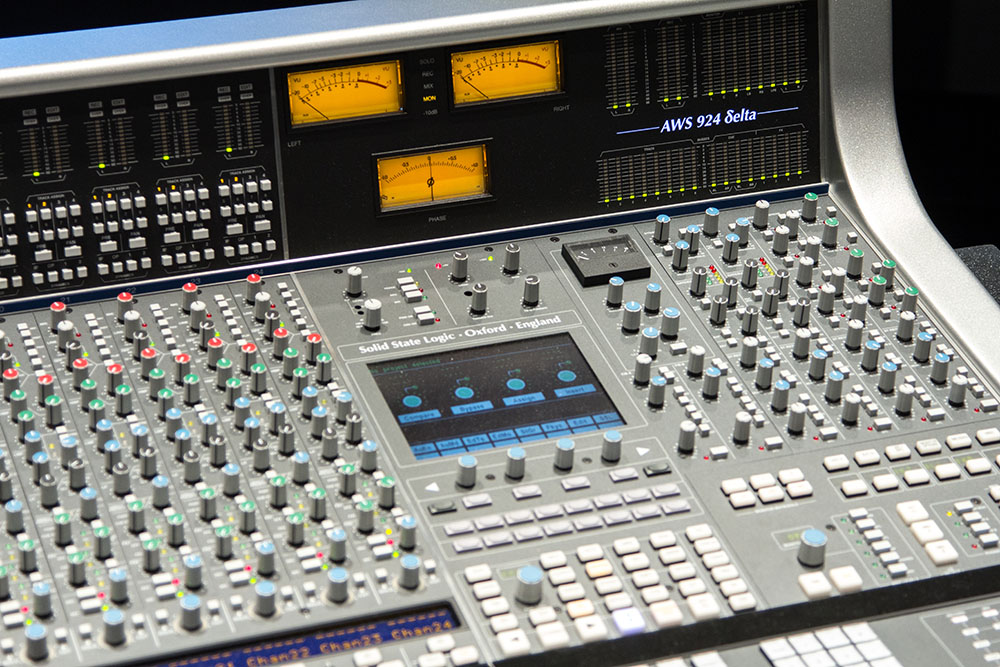 These days, Universal Music Australia staff stationed at the Sydney headquarters will have to travel a little further for their dollar lattes and jam donuts, but not to make music. When 7-Eleven gave up the ground floor tenancy at the base of its building, Universal snapped it up right away. With the help of consultant Anthony Garvin, Managing Director, Michael Taylor, and Artistic Director, Conrad Lloyd, helped propel the vision for a new build studio to both cater for Universal’s roster of artists, and operate as a commercial studio open to external artists and engineers. The studio was designed by Michael Fronzek and features a main live room and control room, with a separate production studio, radio interview room and video editing suite. We’ll be covering more of the Universal Music studio rollout as it’s finalised. In the meantime, Universal invited AudioTechnology to have first access to the studio while the final touches were being put in place and take some sneak peek pics for our readers. 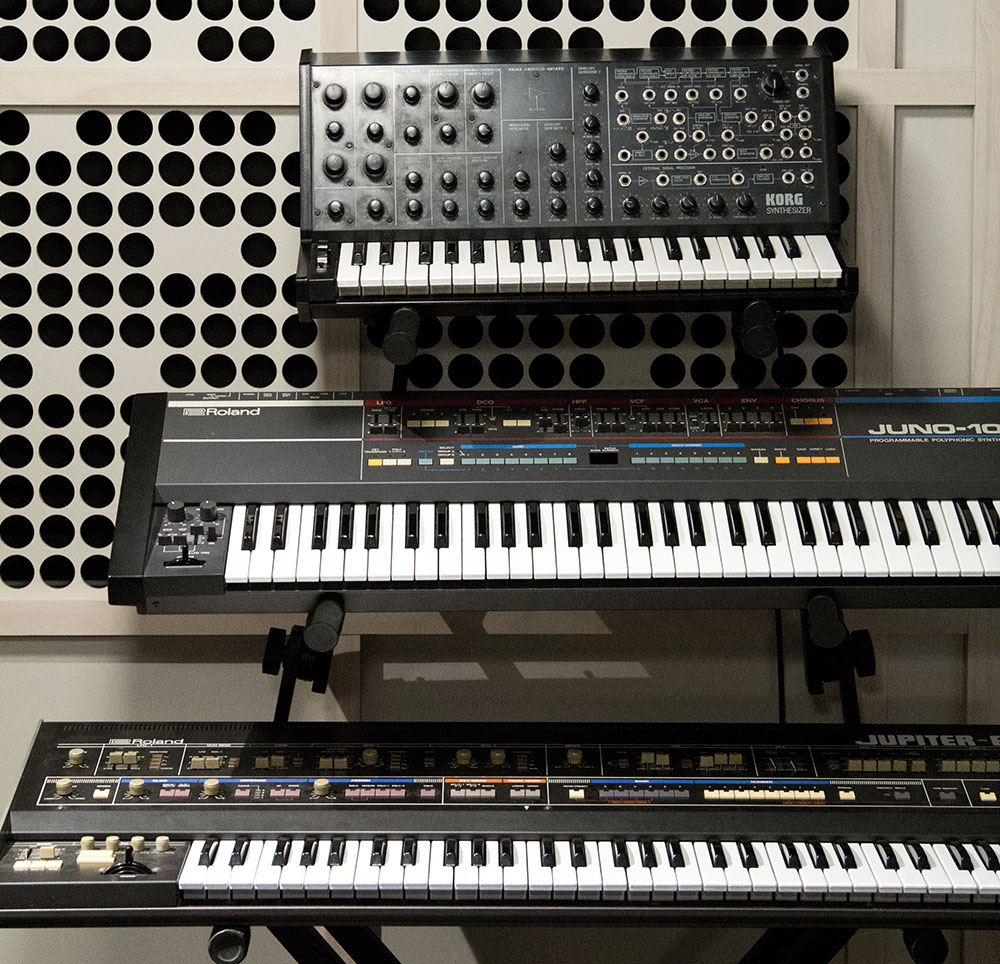 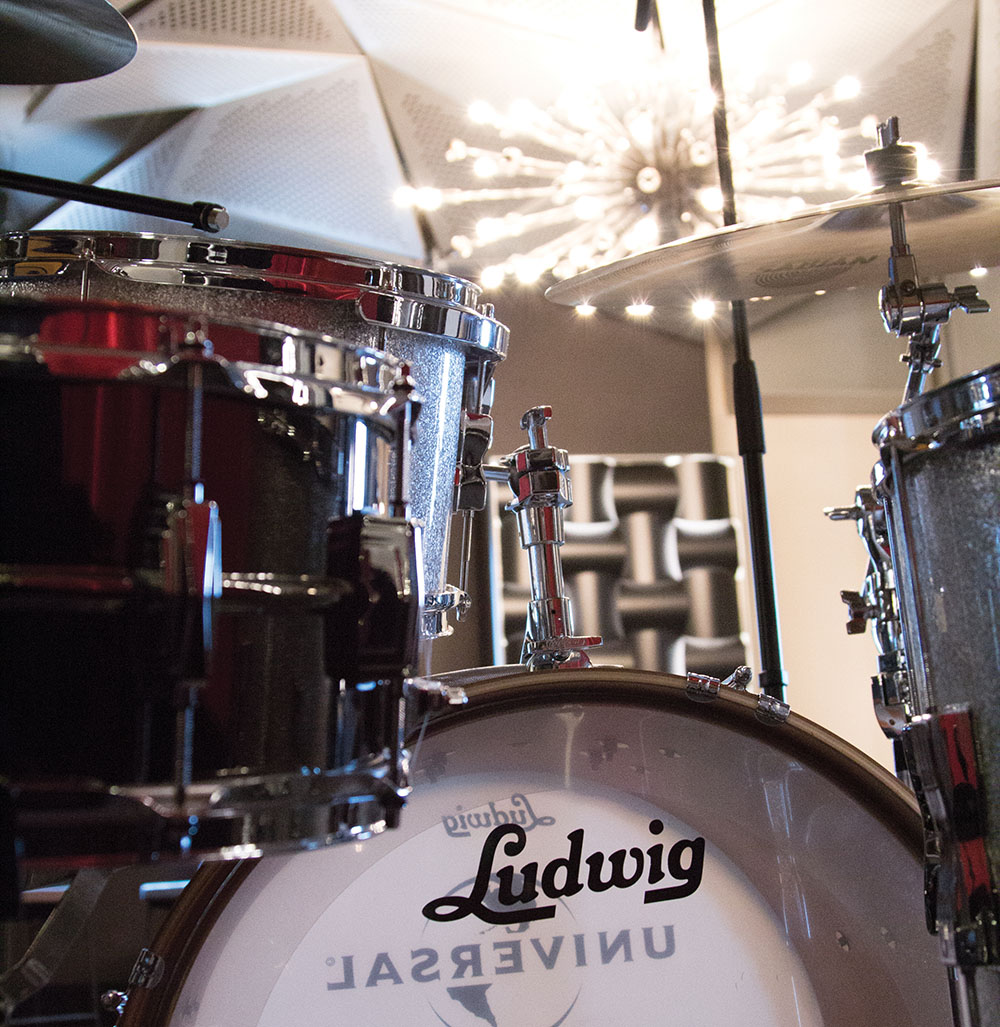 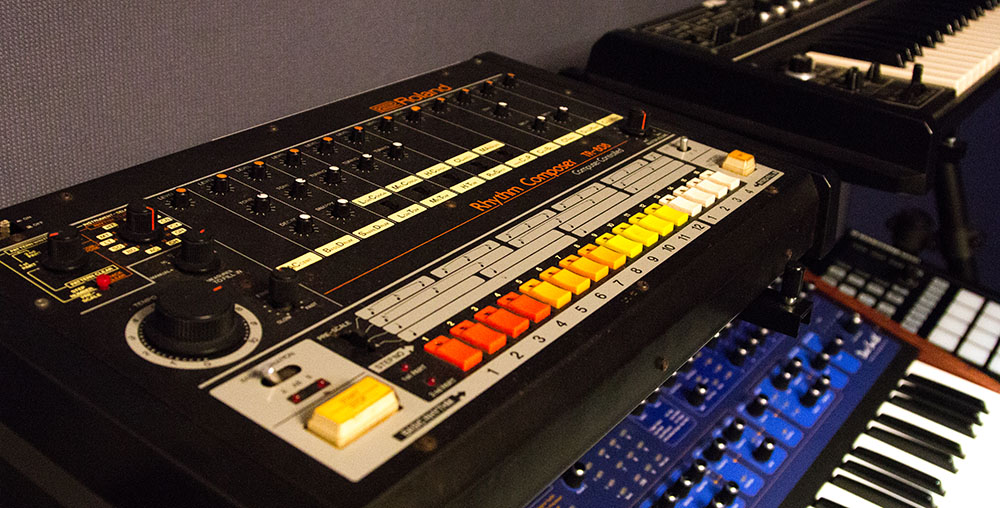 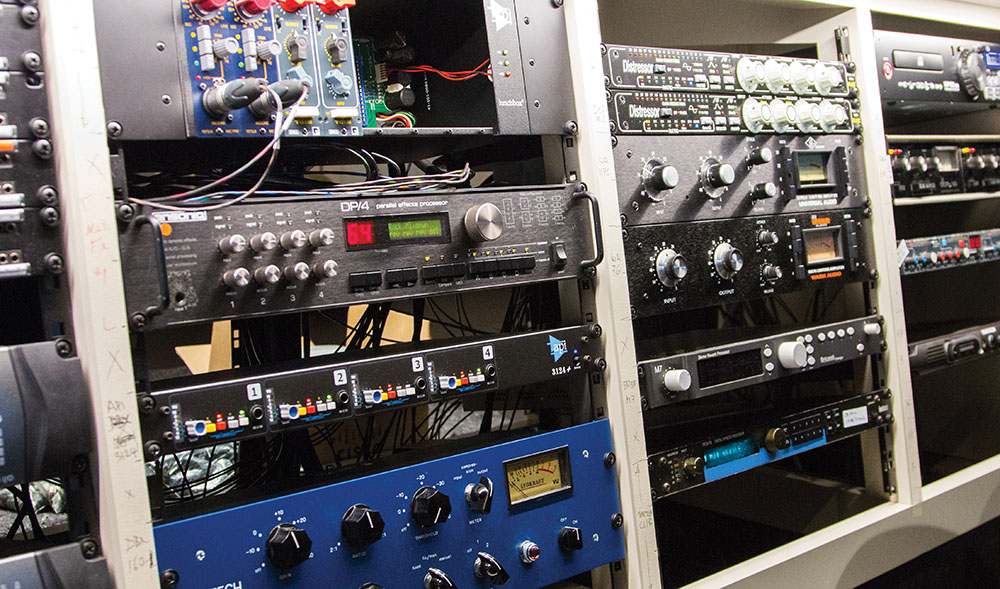 Changes to Meyer Distro in Aus/NZ Flood & Fire in the Studio